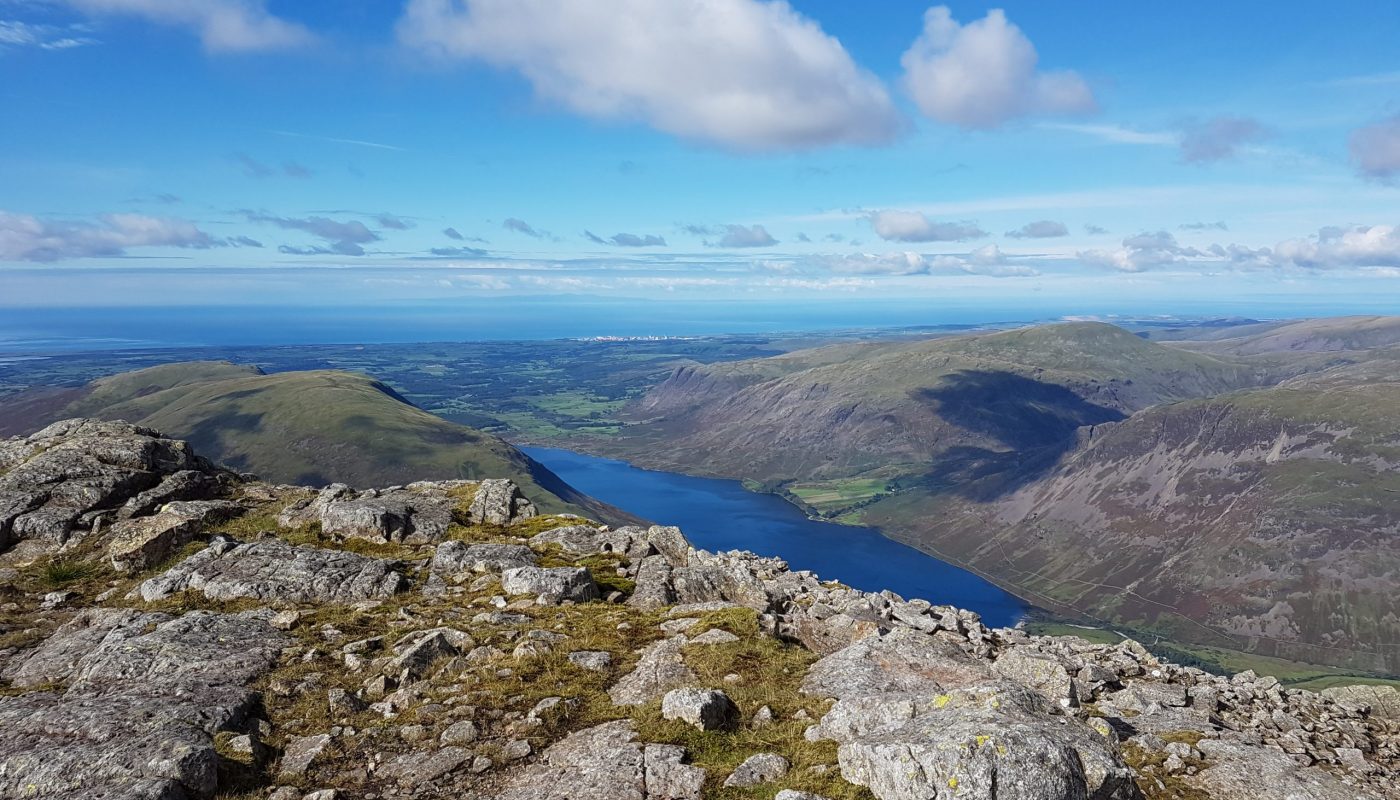 On Monday morning, Brindley and I had a coastal walk around the north end of Walney Island.

Later on Monday, I decided to go out again, and settled on a trip to High Dam – somewhere I’d seen on the map but never visited. After he was so tired yesterday and six miles this morning, I decided to leave Brindley at the house – he would probably have been fine, but I didn’t want to risk overdoing it.

One of the advantages of the huge transition to homeworking that this year has seen is that “home” can be anywhere, and that was part of the plan for this week. Yesterday was a public holiday, so today I worked during the morning including a noon meeting, but took the afternoon as holiday. With my thigh muscles suffering more from DOMS than yesterday, I wanted a nice walk, but one that wasn’t too long and was fairly flat. I decided on the spur of the moment to go to Coniston, and take the boat south to Torver jetty, from where we could walk back to Coniston.

The car park was very busy and it took me so long to park that I’d missed my planned 2.10pm sailing, so I hung around for the 3.00pm boat, which in some ways was better as it briefly headed north first. I chatted with a couple who admired Brindley, and with the man from the Coniston Launch company. After a while, I wandered down the jetty ready to get on the boat when they’d finished cleaning it, and this had the unplanned benefit that I got one of the two outside spots, the space being much constrained compared to previous years to comply with the distancing requirements.

An evening trip to the beach at Silecroft, enjoying the light of the skies.

Wednesday it rained non-stop and I was able to do a full day’s work; Thursday I worked most of the day, but had an early finish when a 4pm meeting was postponed to tomorrow, so we made a hurried departure to Tarn Hows for a walk to the summit of Black Crag.

The forecast for Friday was for wind and showers, so I settled on a short walk. We drove to just beyond Seathwaite and climbed the Walna Scar Road from the end of the tarmac, to the summit of Walna Scar itself, and retraced our steps.

Friday afternoon had yesterday’s postponed meeting, then after dinner we popped out to the beach again, this time to Roanhead by Sandscale Haws. The tide was out so there was plenty of sand to run around on.

Brindley and I finished our lovely week in Cumbria with a delightful coastal walk from Whitehaven to St Bees, after which it was time to go home. 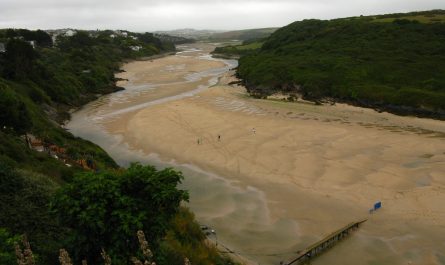 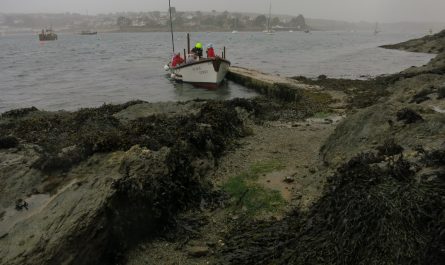 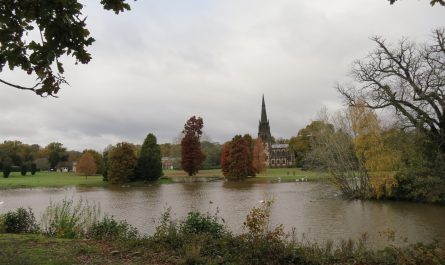