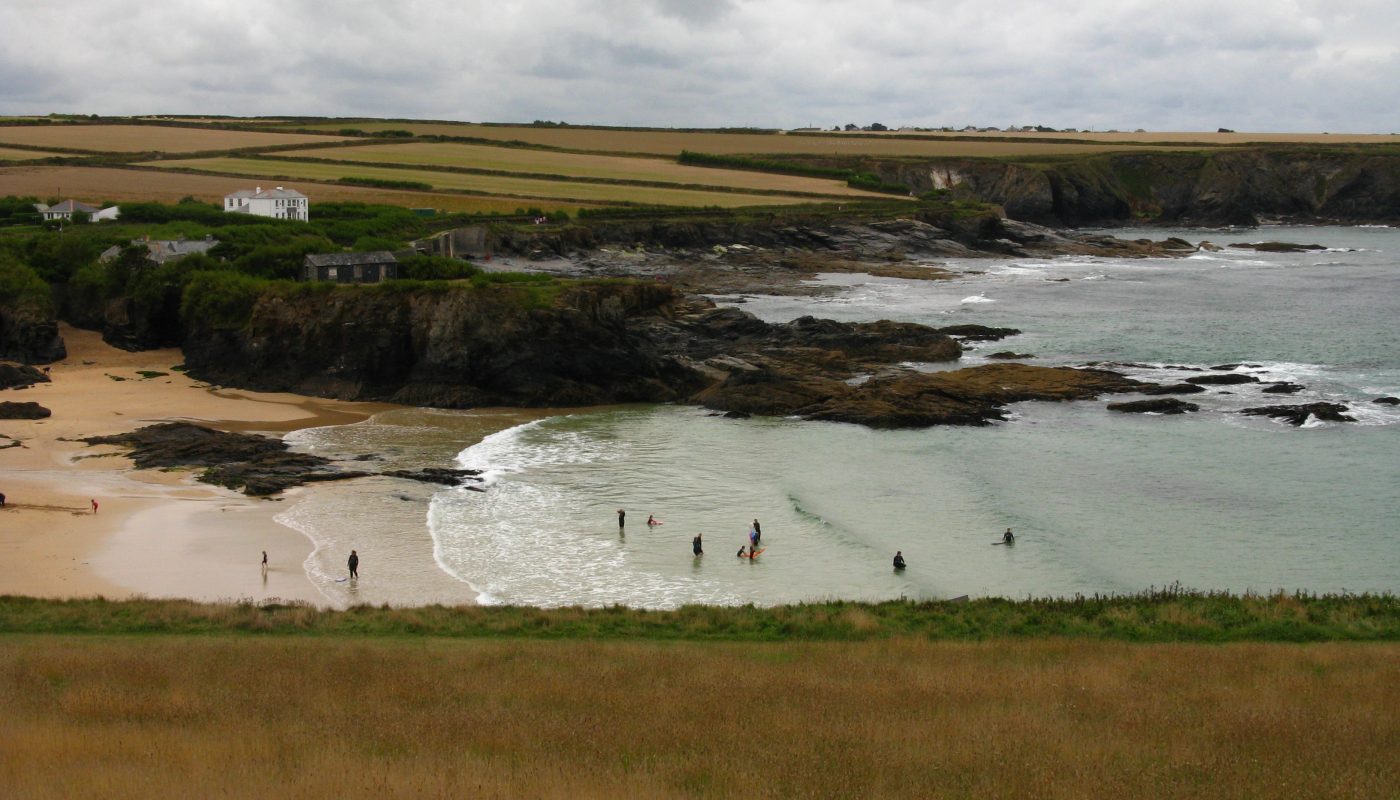 In which: another stage begins ● the Prime Minister isn’t quite spotted ● walking speed is estimated ● I learn to spot a daymark ● a round hole is viewed ● surfers float about – and surf ● I lose my way on a beach ● fish smells sweet ● the lifeboat is inspected ● a hill is climbed three times ● an Australian welcomes me to Cornwall

* including visit to lifeboat station

I was surprised to wake at 7.20 meaning I’d had 10 hours’ sleep, but I got up smartly and washed, dressed, packed my suitcase and rucksack to be ready for breakfast at 8am. The food was quite satisfactory without being exceptional – though the sausages managed somehow to be extraordinarily hot. I finished the last few bits and pieces to leave my suitcase behind and was underway at 8.30, walking down the hill into Padstow. I was glad I’d taken a few photos last night since although it was now almost deserted, this morning’s overcast sky gave a rather different impression than the evening sunshine of yesterday. As I walked to the other side of the harbour, the ferry from Rock was arriving in a fine misting drizzle which left me undecided as to what clothing to wear – a feeling that was to become very familiar over the next few days.

Once out on the other side of Padstow, there were great panoramic views of the estuary with lots of sand on both sides, and almost all the beach-goers at this hour being dog-walkers. It looked really great for dogs and I was already looking forward to my next visit, with Lucy in 2011. I had been requested to phone tonight’s cottage before I left this morning with my estimated arrival time. However, I’d thought it was a bit early to phone, and furthermore, phoning a B&B during breakfast is not likely to win many friends from a prospective host. I spoke to Nigel, and advised him that I expected to be there between 3.30 and 4.00, though it is always very much a guess as to how long such a walk will take. My GPS was currently saying 1350 but it is always wildly optimistic, taking no account of stopping for rests, looking at the map, taking photos, admiring the view, having lunch, etc. My computer said it would take 6 hours and 52 minutes, and as it turned out that wasn’t a bad estimate. As it was, Nigel said he would be back by four, so I knew I would have plenty of time and ought to avoid hurrying too much, something I’m rather prone to doing.

Eventually, at a quarter past ten, I reached Stepper Point, where I left the estuary and began my walk along the sea. I ate a small bit of chocolate chip shortbread to celebrate, and removed my waterproof trousers – although the rain was still spitting I was getting wetter from the inside than the outside, the weather being warm enough to get quite clammy inside even decent waterproofs.

The signs here were unhelpful, disappearing completely; one guidebook said the path “currently follows the beach for a short distance” (what does ‘currently’ mean in a book published in 2007? and what does ‘short’ mean?) and then goes on to say that at high tides it may be necessary to detour and avoid the entire peninsular. My other guide book says that the path heads along the beach but that at high water “this will not be passable, in which case you might retire to the inn and wait until the tide receeds [sic]”, adding that I should either come up onto the low cliff before the stone house at the end (how far before the end?) or at the stone house using a slipway. Although it wasn’t high tide, I was left thoroughly uncertain.

Or so I thought. I stopped at the little shop to get myself a drink for later in the evening, and to check out what it had to offer for the morning. I walked up the steep hill out of Porthcothan Bay on the road with no footpath, heading for Trevemedar Cottage, with a commendably accurate ETA of 3.55pm. As I reached the top of the hill, I realised I didn’t have my trekking pole with me. Looking back, I decided that I must have left it at the shop, since the only previous occasion at which I could think I would have been likely to have put it down was several kilometres earlier. I retraced my steps down the hill, and fortunately found the stick at the shop. I turned my weary feet round and made my way up the hill again, reaching the cottage at 4.10pm – it wasn’t therefore a long extension to the day, but it was somewhat demoralising in the by now heavy rain at the end of the walk.

I turned out to be the only guest that night. Nigel was an Australian (in accent, anyway), though he’d lived in Cornwall for over thirty years, most of it working for the district council. He told me that he used to play golf, and asked all the beach lifeguard applicants whether they did too, and stationed all the golf-players near him and the golf-course. He was a friendly chap, and made me a hot chocolate on my arrival as I gradually dried out, then showed me to my room. It was an old cottage with uneven floor and unequally spaced stairs; it was a slightly odd sort of place, clearly a family home with lots of personal possessions on the shelves and dressing table, but it was nice to stay somewhere with a bit of character.

I rested for a while, then Nigel drove me to the pub just after half past five, as he said it was often busy later with people from the local caravan sites. It wasn’t particularly busy when I arrived, and I found myself a table with a view over the bay in the rain. I had sausages and mash: the sausages were good but the mash was poor, and I read my book looking out into the rain. It was as good a way as any to spend the evening, if only it weren’t for the door of the pub which slammed with a painful crash about every thirty seconds, so when the rain stopped I decided to make a getaway, returning to the cottage by a different route, if only to avoid climbing that hill up the road for a third time. I found a delightful tiny bridge over a stream, but it was a bit of a jungle bash further up, and the rain started again in earnest, so I was glad to get back to the cottage, where I sat in the “sun lounge” (though it was by now almost dark outside) and finished my book, going to bed feeling slightly sick, presumably through tiredness. 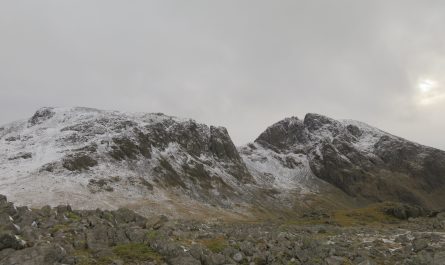 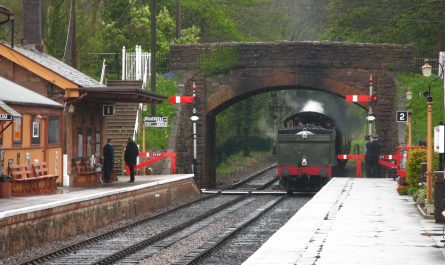 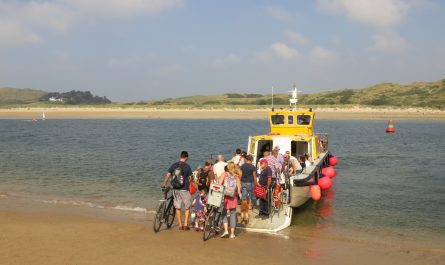