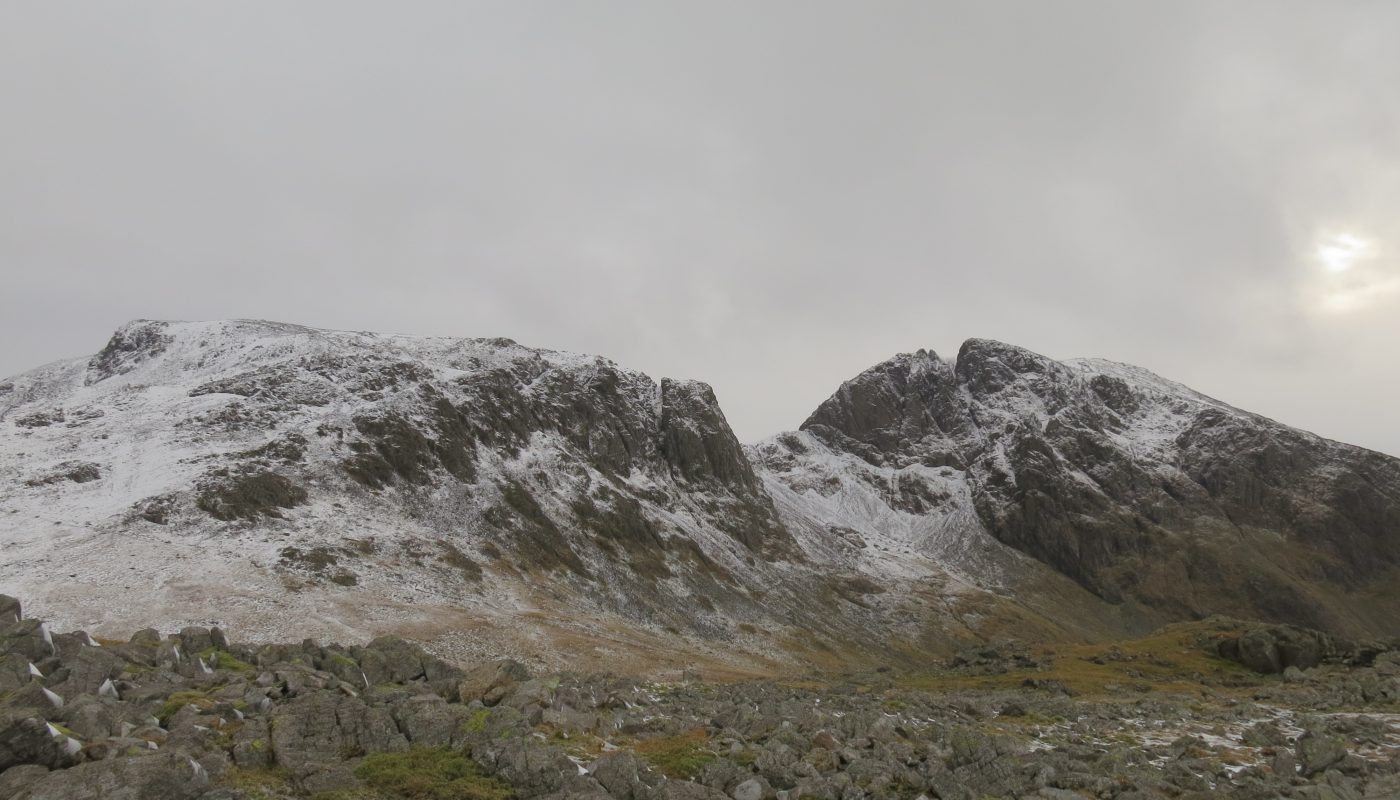 It must be one person in a thousand, or fewer, who announces that they are deliberately setting out with the primary objective of climbing Middleboot Knotts. It is a diminutive summit on the flanks of Broad Crag, itself a subsidiary summit of Scafell Pike, but it is in a lovely location, and has enough prominence to qualify on the list of Nuttall summits.

Some fabulous moments and a grand expedition into real rugged terrain. But a more challenging walk than I’d expected in respect of two elements – I wasn’t keen on that little vertical descent on the Corridor Route, remarkably not mentioned in books I’d read. But in particular the descent off Lingmell was really tough because the wind on the ridge descending was fierce, really fierce: it blew me off my feet several times, and I ended up adopting a crouch so that when I was blown over, I was already close to the ground so I remained safe, and I did deliberately do bits of it on my bottom – any journey done a bit at a time will eventually be complete, and I was cautious and took it really slowly, but that wind was the most challenging I’ve experienced on the fells, including having been out when the forecast was for walking to be “arduous”. 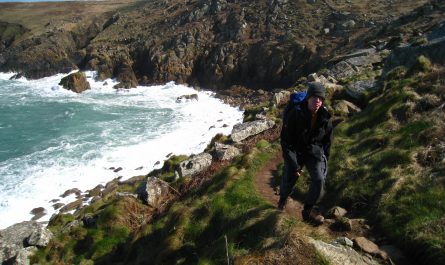 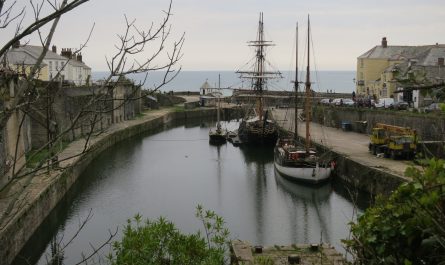 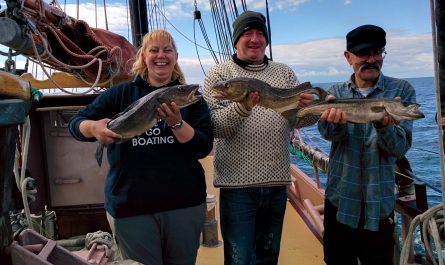