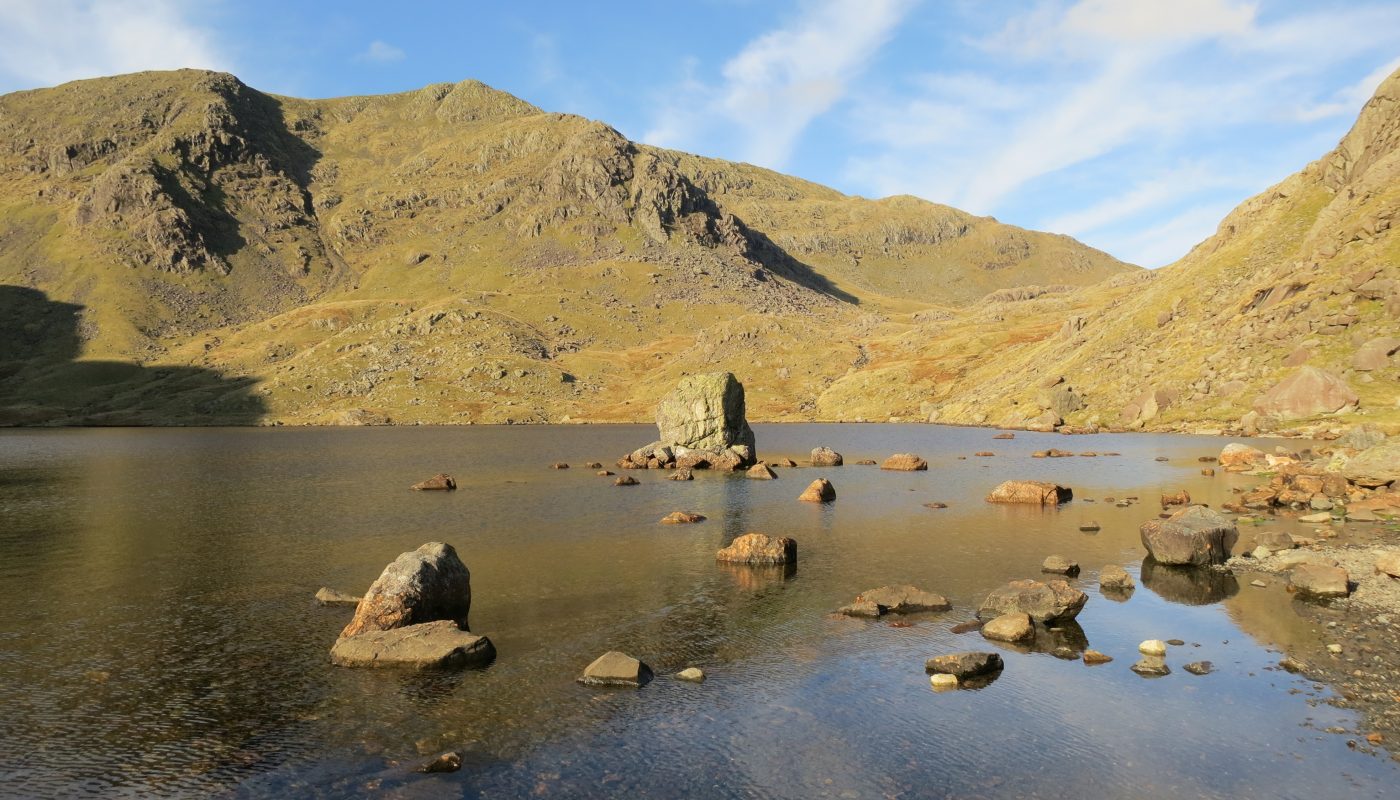 At one point I’d visited all of the parkruns in Cumbria, but new openings mean that currently isn’t the case. Whinlatter Forest has the status of being the hilliest in the UK, and so was both a Mecca to visit for that fact and its scenery, as well as being somewhat intimidating as a largely flat terrain runner.

The parkrun starts with a downhill of about 40 metres descent, where Brindley and I could have gone quite a bit faster – I would have been somewhat constrained by the other people if I’d been on my own, but trying particularly hard to keep the combined Brindley+Stephen unit out of people’s way slowed us even further – a shame as all that excess potential energy wasn’t converted to kinetic energy to the extent that it might have been. As snow flurries fell around us, we then started the long climb of about 150 metres ascent, the biggest hill I’ve ever attempted to run up. Brindley helped a little, but not much, and I was very pleased that I managed to keep running the whole way. There was then about 60 metres of descent, part on a wide forest track which was exhilarating, and then on a steeper narrow path, which was a bit scary with Brindley pulling me, and me calling “steady!” over and over. We made it safely down and then had that height loss to regain, before heading down the broad track again to the finish, gaining a nice bit of speed and peaking at under 4 mins/km.

After Brindley and I had conquered Whinlatter Forest parkrun, we headed to Catbells for a enjoyable little fell walk before the rain was expected.

Alfred Wainwright judges the ridge of the Coniston fells one of the best in the Lake District. Although I’d visited all of the summits, I’d not walked between Brim Fell and Swirl How, and to this I added a new route of ascent for me of Coniston Old Man and a new descent route from Swirl Hause.

The walk up Stickle Pike from Kiln Bank Cross is the walk in the Lake District I’ve done most often. It is short but still a real fell walk within its diminutive size, with great views on the right days.

Today was part of another of Wainwright’s great ridge walks – I’d visited all of the main ridge at some point, though not as a through route and not in this direction, and the ascent from Angle Tarn to Esk Hause was also new. 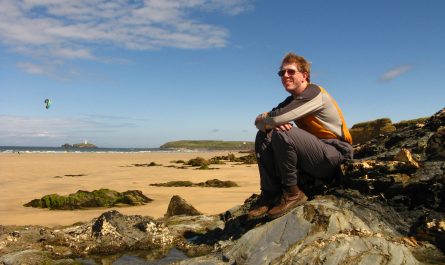 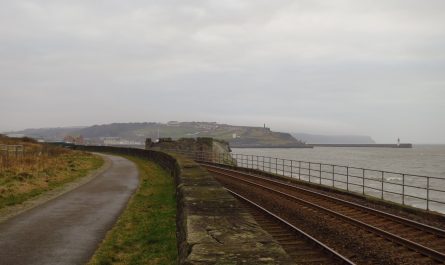 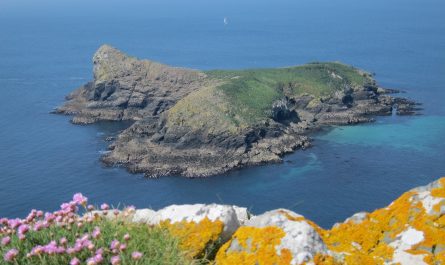