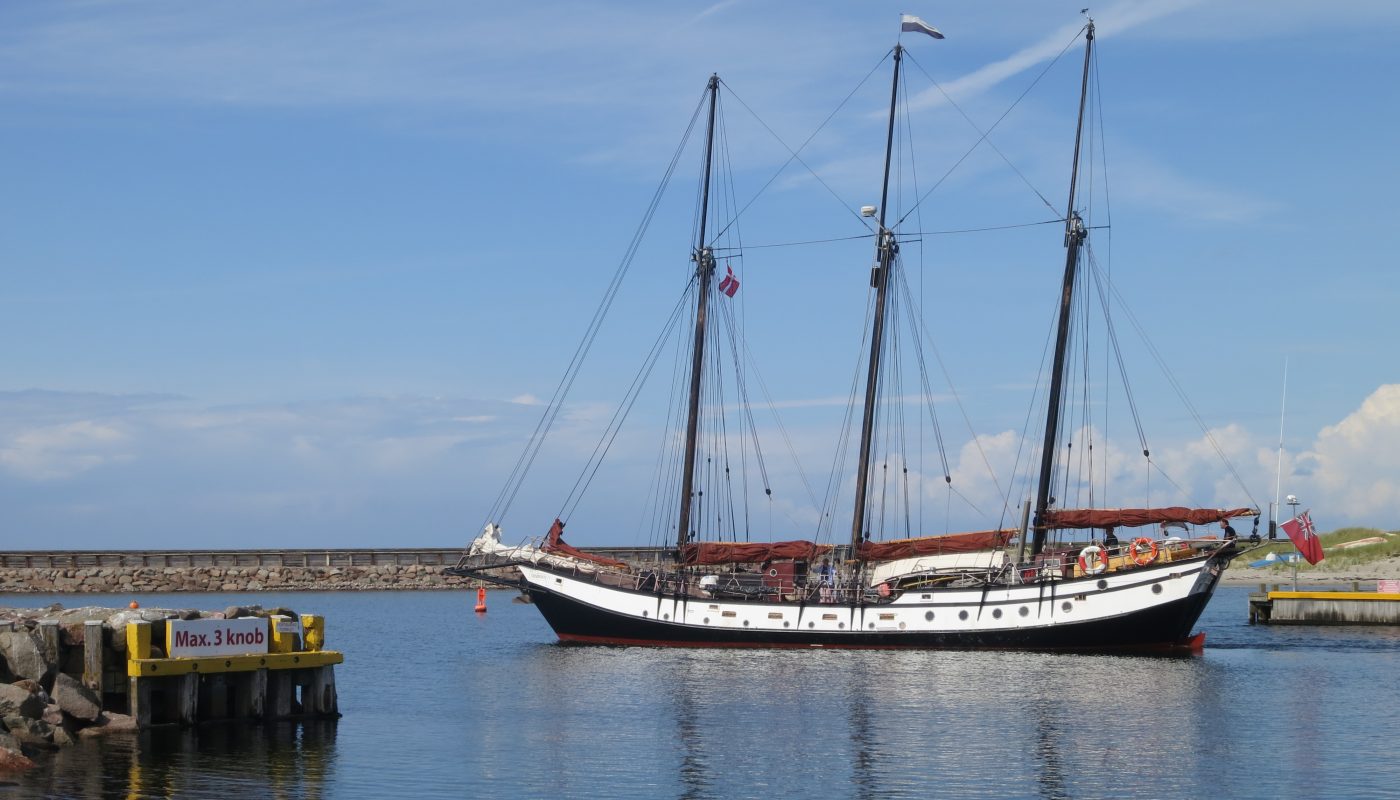 After last year’s great holiday sailing the schooner Trinovante from Bergen to Stavanger in Norway, we were both keen to do it again and waited eagerly for the publication of the 2012 schedule. With various other commitments, the leg from Oslo to Copenhagen suggested itself, and a tentative query to Su somehow turned into a firm booking without our really being involved!

The previous two posts cover our journey from London to Oslo, taking the train as far as Copenhagen and then the ferry to Oslo, plus some exploration of museums of Oslo.

As the seas of the Skaggerat became “a bit lumpy”, first Lucy and then I were struck with seasickness, and we were forced to retire to our bunks. As we were on opposite watches, the double bunk had been divided with leeboards to prevent too much rolling about, but all the shoes and bags were on one half, making my reclining somewhat lumpy too. As the boat was tossed around, our cabin in the bow was perhaps the roughest place to be, and as it ceaselessly pitched and rolled and crashed into waves with a bang which made the whole boat vibrate, it seemed the rough weather would go on forever. John told me I should stay in my bunk for the 7pm watch, and the extraordinary effort required for a trip to the toilet suggested at the time that trying to get on deck would be a step too far – though with hindsight I wish I had given it a go.

Next morning we said goodbye, caught a bus to the railway station, a train to the airport and flew back to London. A great holiday, but all good things come to an end. 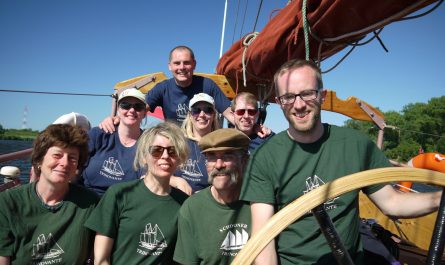 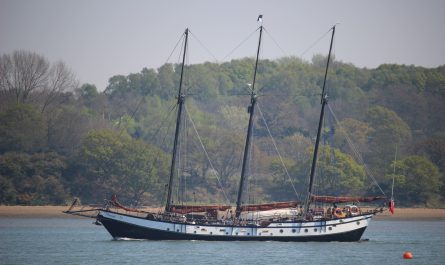 Trinovante on the Orwell 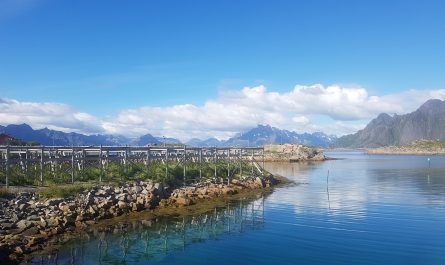 Schooner sailing: Bodø and the Lofotens