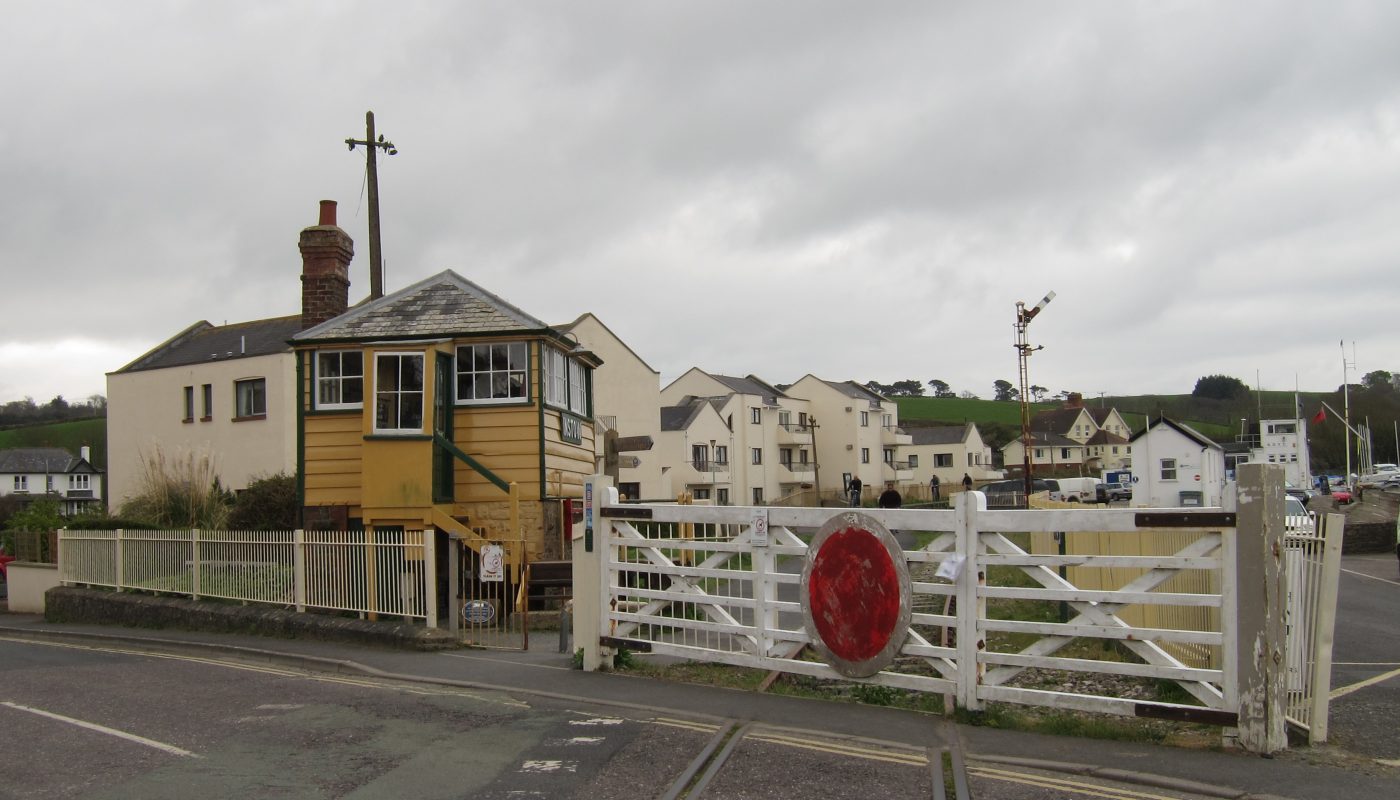 In which: the Coast Path becomes a walk along the Rivers Taw and Torridge ● I still see no Royal Marines, but plenty of their equipment ● the Ilfracombe branch line leads on to the Torrington branch ● I look fondly from Instow to Appledore ● two Long Bridges carry me across water ● I rediscover Outstanding Natural Beauty ● Braunton Burrows seem a long time ago ● I reach an exclamation with relief

Although I was sure that last night I’d been told that I was the only guest using the non-ensuite bathroom, I found when I went to have my shower that it was in use, so I was a little rushed getting ready, but was still downstairs for the agreed eight o’clock breakfast. I found another walker there who’d walked from Minehead along the SWCP over the last five days. She’d carried a tent with her, but had used B&B’s some of the time too, adopting a “let’s see how I get on” approach to how far she would walk each day and where she would stay, a very different approach to mine of using a company to book my accommodation months ahead, with almost every step planned and plotted on digital maps. She was now off home to Oxford, with only the vaguest idea on how she would get there with a combination of buses and trains: I booked my tickets 12 weeks ago and must stick to those trains. Breakfast was decent, and afterwards I brought my case downstairs into the hall and bade farewell to North Cottage.

The convenience store I’d planned to visit this morning for today’s provisions wasn’t open until nine, which didn’t fit my definition of convenient, but there was a Tesco store which was only a short walk from the the old railway line path. Although today’s walk was mostly completely level on relatively easy surfaces, I was a little anxious about it because it was to be the longest I’d walked in a day, by about 20%. However, fully stocked at Tesco with bread rolls and pains au chocolat, I set off into the great unknown.

I rested for a while. I had been asked if I wanted to reserve a table but declined, partly because I didn’t know when I would feel like eating, and partly because I hadn’t seen the menu at that point. I thought that something in the bar might suit, but the bar menu was almost the same as the restaurant menu but with fewer choices, and neither inspired. I went for a wander around the town and found a cafeteria which wasn’t the most exciting of surroundings but was easy going, cheap, and provided decent food. On the way back I got some provisions from a Co-op for tomorrow. 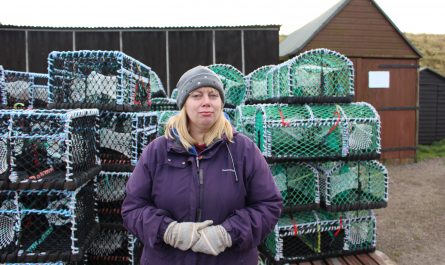 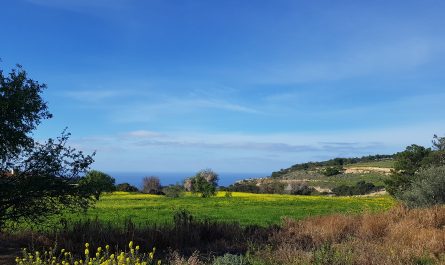 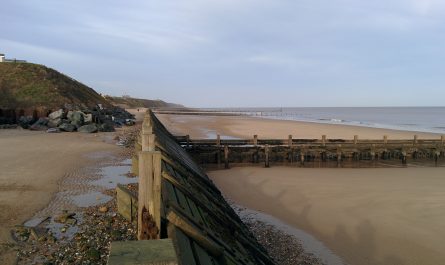